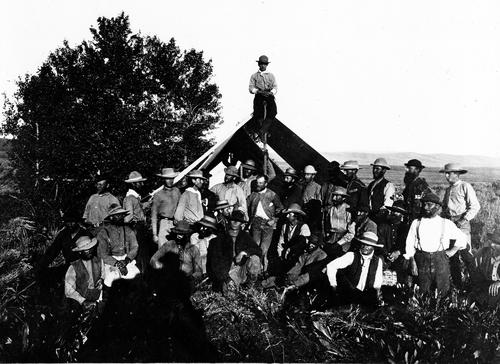 Books From Our Collection