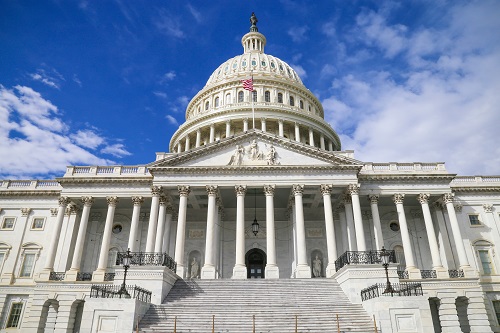 New Mexico became a U.S. Territory in 1850. In the following year the first Congressional Representative from the territory was elected, Richard Hanson Weightman. The men who served from 1850-1912 are called Territorial Delegates.  After New Mexico became a state in 1912 the elected delegates became known as At-large representatives because they represented the state at-large. It was not until 1969 that congressional districts were created for the state of New Mexico, three districts were created. In this guide you will find the list for territorial and at-large representatives chronologically. Representatives elected 1969 forward are listed by district and then chronologically. Also, included are links to other relevant  information about the delegates and where to find their papers.

New Mexico became a state in 1912. The first senator to be elected was Thomas B. Catron. Since statehood New Mexico has elected 17 senators. The senators representing this newly formed state often came from the Midwest and east coast. Their professions ranged from lawyers to businessmen and, in later years, even included an astronaut. Pete Domenici held the office for 36 years, making him the longest serving senator in New Mexico history. In this libguide you will find a chronological list of these senators with links to further information including where to fin their papers. 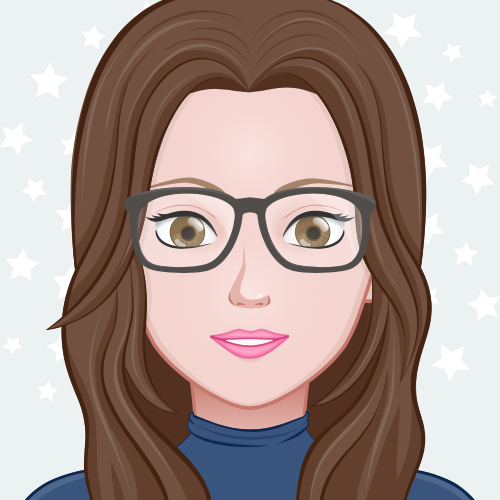