Water Resources of the Southwest

The success of agriculture, farming and ranching, and everyday life in the Southwest is indelibly tied to the supply of water, or the lack thereof. The constant instability of water in this region has prompted local and federal government regulations and reports, encouraged sustainability research, and also influenced practical and fictional writings. You can find many of these resources in the NMSL collection as well as online. This page should help you get started in your research about this life giving resource. 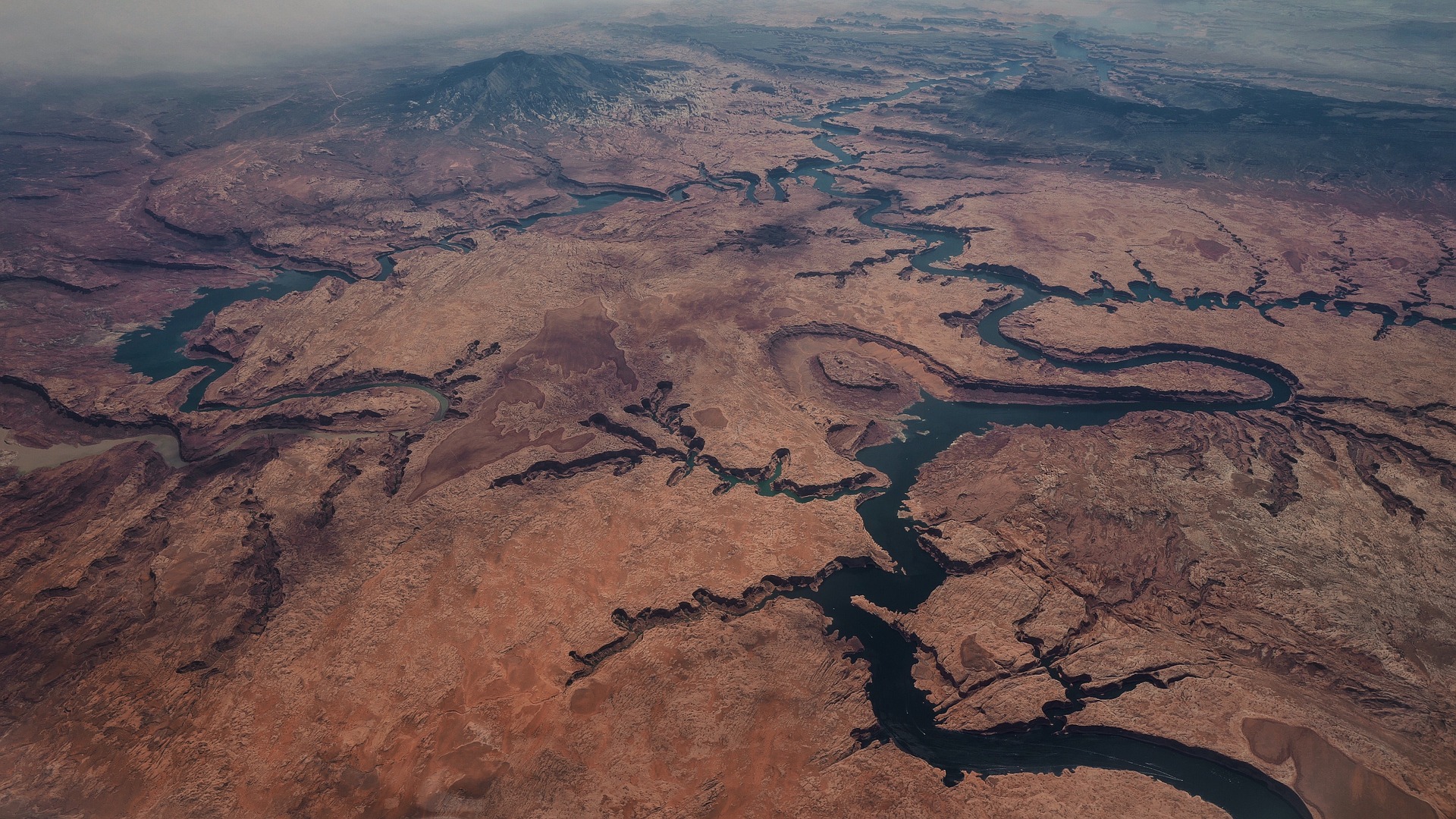 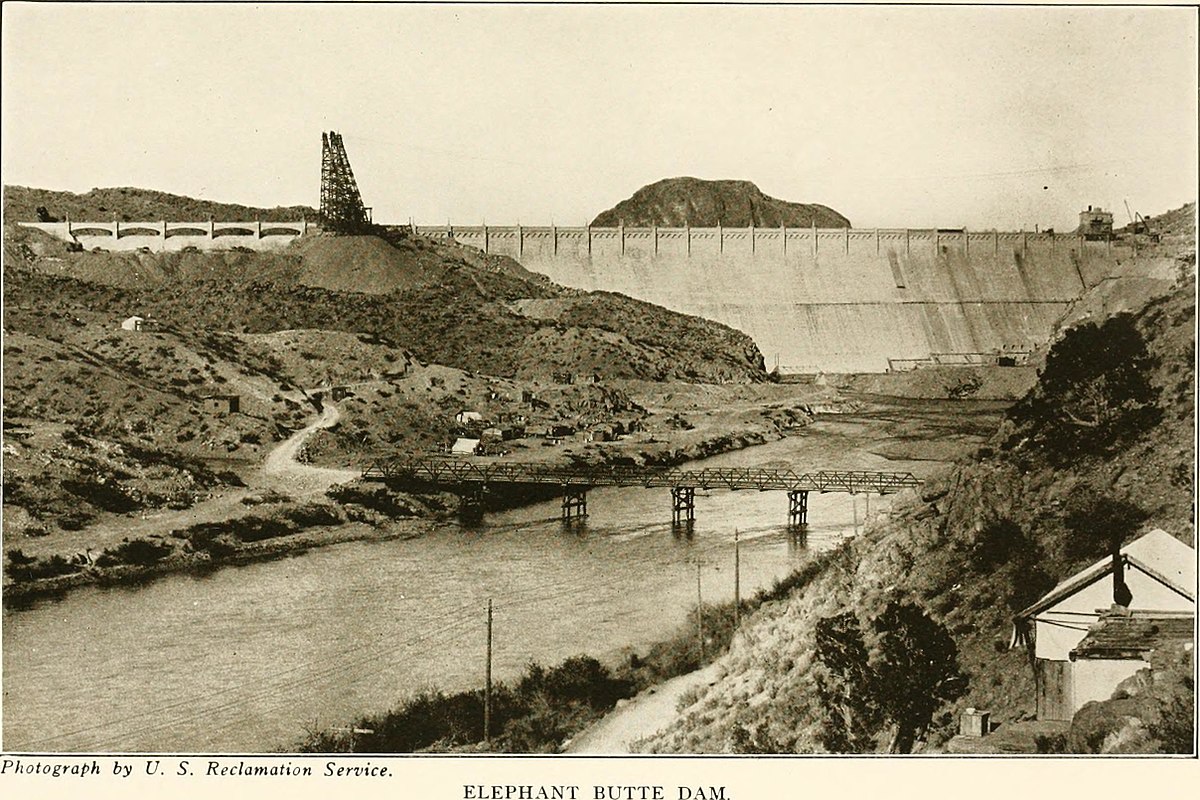 By Internet Archive Book Images [No restrictions], via Wikimedia Commons

General Interest - In Our Collection

There are two great Water-Term Glossaries that we recommend you consult while doing your water research and as a resource for finding alternative search terms for our catalog.