The New Mexico State Library is pleased to offer a new resource for New Mexicans -- New Mexico Reads. This eBook collection primarily includes Southwest history and culture titles and fiction by New Mexico authors or set in the Southwest. New Mexico Reads also includes some books on racism in America, library and information science, national topics such as the 1918 Spanish flu pandemic, and a selection of audiobooks. There is a small collection of books for children and tweens and teens. To find out more, visit this guide. If you have any problems, contact us at reference@state.nm.us.

Here is a selection of natural history books available through New Mexico Reads.

Wildflowers of the Northern and Central Mountain of New Mexico This unique reference work describes over 350 wildflowers and flowering shrubs that grow in New Mexico’s Sangre de Cristo, Jemez, Sandia, and Manzano Mountains, as well as neighboring ranges, including the Manzanita, San Pedro, Ortiz, and other lower-elevation mountains in central portions of the state.

Reopening the American West Take a good look at the American West and you'll see that the frontier is undergoing constant changes—not only changes made to the land but also changes in attitudes about the land held by the people who live there.In this book Mike Davis, Stephen Pyne, William deBuys, Donald Worster, Dan Flores, and others re-examine the relationship between people and the environment in the American West over five hundred years, from the legacy of Coronado's search for the Cities of Gold to the social costs of tourism and gaming inflicted by modern adventurers. By exploring places in the West, aspects of the region's past, and ways of understanding some of its pressing issues, the authors foster a better understanding of how people interact and perceive land.Reopening the American West takes a fresh approach to the history of the region, examining the premises of earlier scholars as well as those who have redefined the study of the West over the past two decades. It combines provocative essays with insightful analyses to address issues that are representative of the West in the twentieth century—multiculturalism, water issues, resource exploitation—and to reopen the West for all readers interested in new ways of looking at its wide-open spaces.

Rockhounding New Mexico More than a third of New Mexico is public land that holds untold quantities of mineralogical treasure. With this book anyone can learn where to find unusual mineral displays, fossils, jasper, agate, petrified wood—not to mention more obsidian than one rockhound could possibly collect in a lifetime. The array and quality of such materials just waiting to be found in New Mexico are almost mind-boggling. Rockhounding New Mexico describes 140 of the state's best rockhound sites, covering popular and commercial sites as well as numerous little-known areas. This handy guide describes where and how to collect specimens, includes maps of each site as well as directions, anprovides reliable recommendations for accommodations, camping, and other special attractions. It is, in short, a complete and outstanding introduction to the many sides of a fascinating hobby.

These publications can be found in the New Mexico Digital Collection 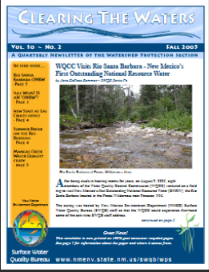 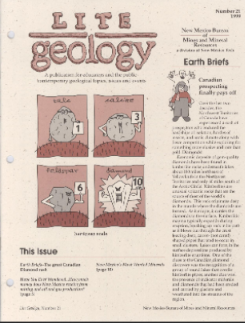 Federal Government Agencies to look for include: 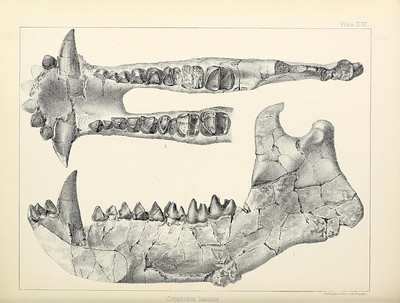 and so many more!

Report upon the extinct Vertebrata obtained in New Mexico by parties