“A naturalist is the person who is inexhaustibly fascinated by biological diversity and who does not view organisms merely as models, or vehicles for theory, but rather as the thing itself that excites our admiration and our desire for knowledge, understanding, and preservation.” — David Schmidley.

The New Mexico State Library has a large collection of books on the natural history of the Southwestern United States, including Federal Government reports, NM State publications, popular and scholarly books, and journals. Let us know if we can help you find what you need. 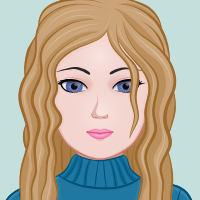