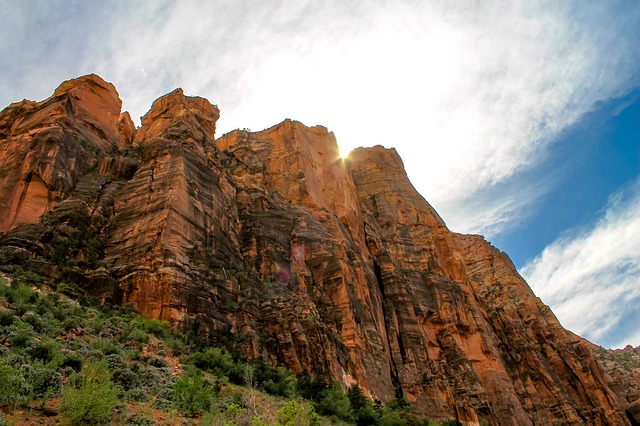 Most American Indian-related records held by the Nation Archives primarily relate to administrative matters and the management of tribal and individual resources by the Federal government. Records created by the BIA can be found at many of the NARA facilities throughout the country. There is no comprehensive index to these records. It is important to know the Indian tribe and/or BIA agency to locate potentially relevant records. Locating specific records can be tricky, due to the continual changes in reservations, tribes, and geographic areas. In many instances, tribal records are split between National Archives (NARA) offices and affiliated archives.

Digitized records for some of RG 75 are available on Ancestry.com from library computers. The NMSL has the following parts of Record Group 75 on microfilm:

Other important parts of RG 75 and where they can be found: