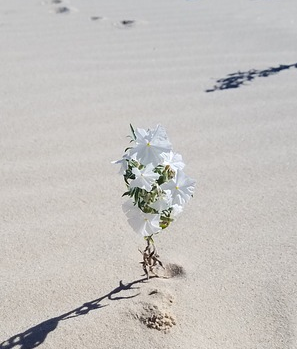 The Federal Government began taking a national census in 1790. It has been taken every year since its inception. New Mexico first appears in the 1850 census (7th). Census records taken after 1940 are not yet available as there is a 72 year privacy restriction.

Organizational note:1850-1870 New Mexico Territory Censuses are arranged by county then village or Pueblo. The schedules provide name, relation to head of household and, often, age.  Many Pueblo, however, are listed as non-white.  The racial designation of inhabitants of Taos Pueblo, for example, is "copper" in the 1850 Census and "Indian" in the 1860 and 1870 Censuses.  Not all Pueblo are included in the book indexes; see Ancestry.com for a more complete index.

Organizational note: Arranged by county, then Pueblo or reservation, providing name, age, occupation, literacy, birthplace and parents’ birthplace. Agricultural, Manufacture, and Mortality Schedules (persons deceased in 1884) follow the Inhabitant’s Schedule for each county. There is no index.

1890 United States Federal Census Note: The 1890 Federal Census was destroyed by a fire at the Commerce Department in Washington, DC on 10 January 1921. The surviving fragments consists of 1,233 pages or pieces, including enumerations for Alabama, the District of Columbia, Georgia, Illinois, Minnesota, New Jersey, New York, North Carolina, Ohio, South Dakota, and Texas. The records of only 6,160 of the 62,979,766 people enumerated survived the fire. The extracts are available via Ancestry.com