Don't see what you are looking for? Try searching the New Mexico State Library's online catalog. If you don't find it there, try searching WorldCat.org where you can search the collections of libraries in your community and throughout the United States. 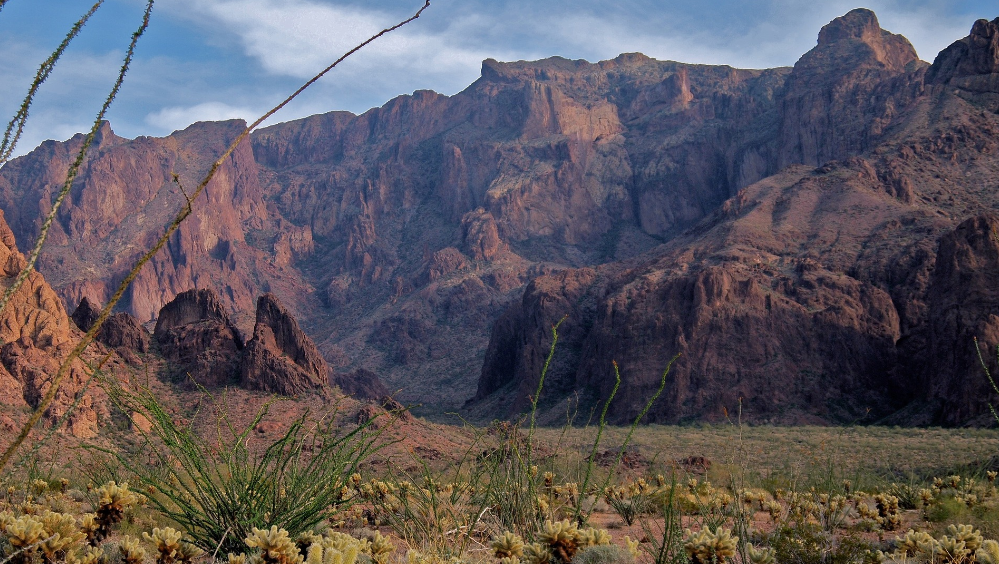 Books at other libraries and institutions